Over 95 years and still going strong…!

Serving the community since August 1923, the Northwest Danish Association is proud of more than 95 years of continuous existence and operation. The Association receives continued financial support from individuals, supporting organizations and business partners.

The Northwest Danish Association began with $700 collected at a picnic held by the Tacoma, Enumclaw and Seattle Lodges of the Danish Brotherhood and Sisterhood in 1922. Later a committee meeting was held in Auburn, Washington to discuss how to divide the profits from the picnic. A suggestion was made that the money from the picnic be used to establish an Old Peoples Home.

From this suggestion, hard work and dedication a private residence was purchased for $15,000 on July 2, 1924. This residence became a home to care for the elderly and a gathering place for all area Danes. In the late 1960’s the building encountered safety concerns and was determined inadequate as a residence. The home was demolished in 1970 since governmental regulations could no longer be met.

In 1989, we sold the nursing home and established new cultural centers for the Danish community in both Portland, Oregon and Seattle, Washington. Today, we still operate two locations offering active cultural centers, lending libraries, public programs and services for the Northwest. 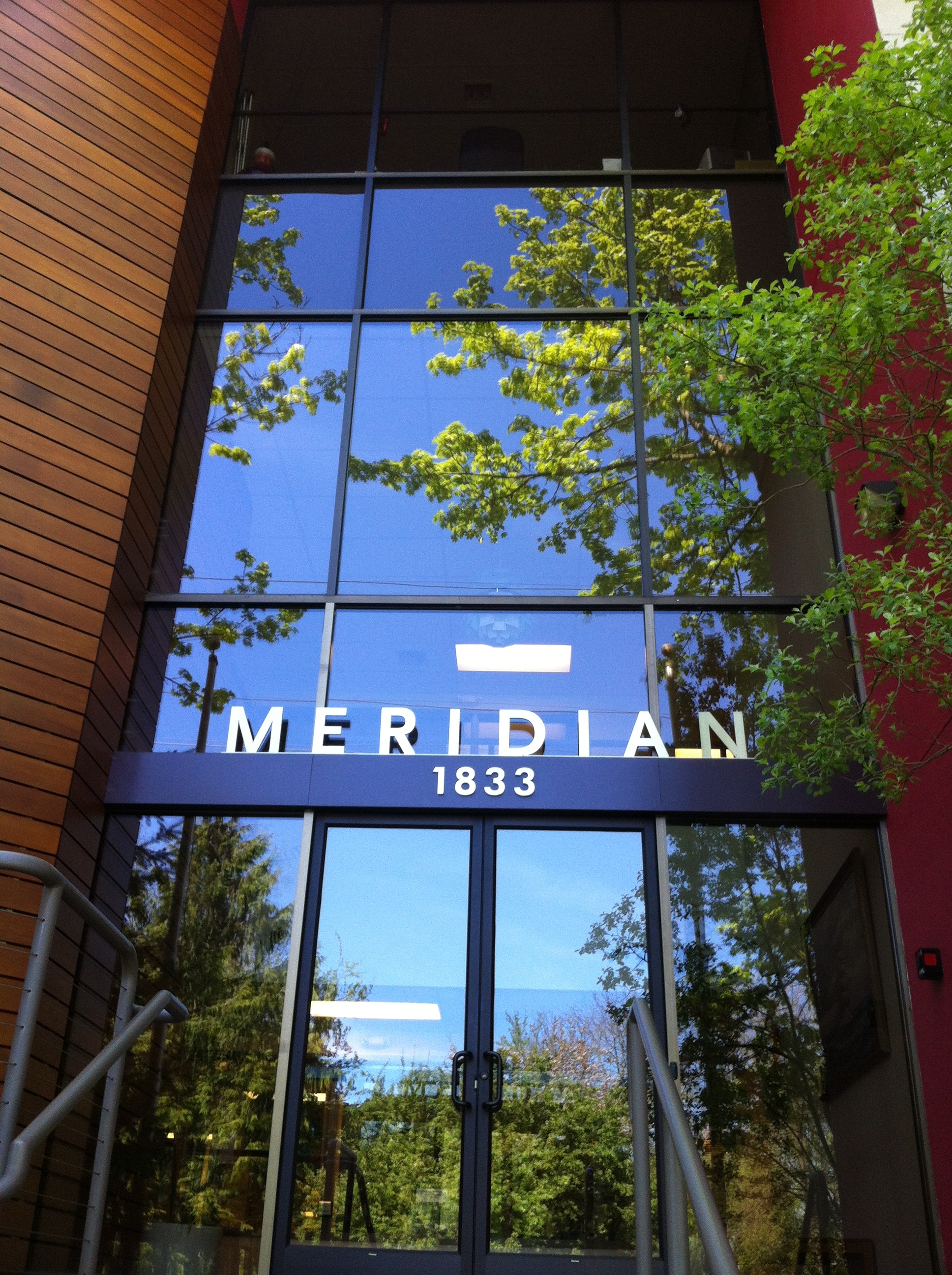